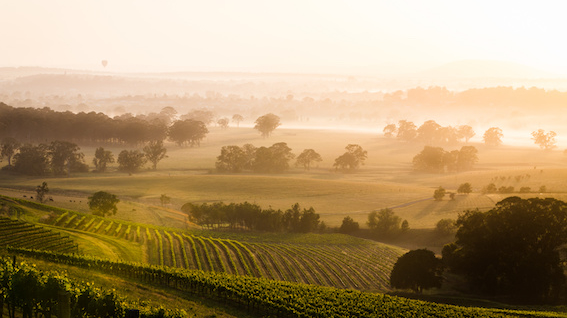 Rural Councils Victoria has welcomed the announcement today of more than $500 million in spending in non-metropolitan Victoria by the state and federal governments.

Deputy Prime Minister Michael McCormack said the Federal government was providing an additional $178.2 million towards the Regional Rail Revival package in Victoria, bringing the total Australian Government contribution to this project to $1.8 billion.

An additional $70.6 million was announced to complete the duplication of the Princes Highway East between Traralgon and Sale.

About $10 million will be put towards upgrading the Western Freeway between Woodmans Hill to Dowling Road, Miners Rest.

“The announcement goes some way towards meeting the $4 billion investment that Rural Councils Victoria believes will be needed to ensure rural communities survive and thrive in this post-bushfire, post-COVID-19 world.”

“It is good to see that the state and federal governments are investing in roads and bringing forward capital expenditure investments, which was part of RCV’s COVID-19 platform, which we launched in March.”

“Naturally, we would like to see further investments, including in local roads, rural broadband – to ensure remote communities and families remain connected – as well as continued support for jobs, job creation and rural businesses.”