Where to next for GST, Australia’s ‘never ever’ tax? 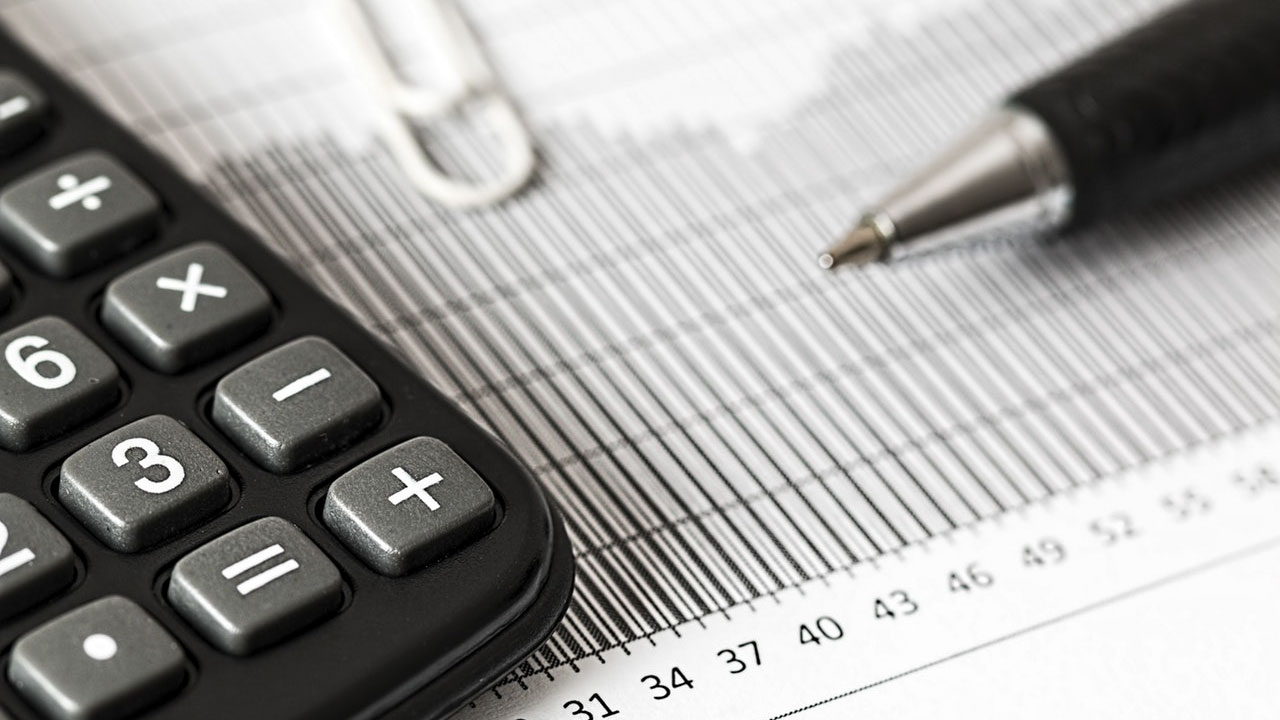 Since it was introduced by then-Prime Minister John Howard in 2000, debate on what to do with the GST seems perennial.

Should it increase? If so, then by how much? How changes affect those who can least afford to pay? How much will compensation to the worst hit cost, Why is there such resistance to changing a tax that is clearly in need of some updating?

The questions and options seems almost endless, even to the point where there has been speculation about cuts to income tax being funded by increases in GST.

But what are the differences in ‘economic benefit’ between the different taxes? Isn’t a tax just a tax?

To analyse the economic (and political) viability of a tax, you have to start by looking at who bears the burden, or incidence of the tax.

What is a GST and who bears the burden?

Taxes are generally named in terms of the things that are taxed, such as land tax applying to land use for specific purposes, Payroll Tax applying to business payrolls above a threshold, and Goods and Services Tax (GST) applies to goods and services consumption.

All taxes are carried by individuals on the earnings from just three factors of production: labour, capital and land (including natural resources). Either the tax applies to earnings derived from labour, capital or land, or it applies to the use of those earnings to consume goods and services as with the GST. Individuals in an economy ultimately pay taxes as employees through lower net wages, shareholders and investors through lowered dividends, or as consumers through higher prices (as with a GST).

The burden, or economic ‘incidence’ of a tax is often not immediately apparent, and does not necessarily coincide with the person required to pay the tax, the bearer of the ‘legal incidence’ of the tax. The economic burden or incidence is the important factor to consider when analysing efficiency and equity implications of a particular tax.

Consideration of economic incidence requires analysis of the effects of the tax on behaviour, which can broadly be broken down into two categories: incentivising activities and consumption of goods that are untaxed or lightly taxed under the new regime, and changing behaviour in response to lowered income, such as increasing savings or hours worked. The ‘efficiency costs’ of taxation is what economists call the loss in economic value due to these incentive effects.

In other words, a more efficient tax minimises the distortions (economists also call it deadweight loss) accompanying these changing incentives. Nearly all taxes distort the economy to some degree from the situation that would have otherwise occurred: a sales tax tends to discourage consumption of the taxed items, and an income tax tends to discourage individuals from earning money in the category of income taxed (unless they can avoid the tax). A notable exception is land tax, as it is nearly impossible to change behaviour to avoid the tax, and land processes are slow moving enough that the tax does not immediately distort behaviour.

In Australia, the GST is the third-largest tax source, raising 16 per cent of all Commonwealth Government taxation revenue amounting to $56 billion in 2013-14, and 23 per cent of total state revenue comes from the distribution of the GST.

That may seem like a vast sum, but seen in light of other OECD countries and Asian economies, Australia’s tax take is below the average as a percentage of GDP.

Why change the GST?

The discussions around changing the GST are not always centred, as one might expect, around raising government revenue to increase funds available for certain programs, but are often focussed at bracket creep. ‘Bracket creep’, for the uninitiated is a situation where inflation pushes income into higher tax brackets, with the resultant increase in income taxes paid meaning little or no increase in real purchasing power.

In the next ten years, bracket creep will see more than 40 per cent of Australians pushed into the top two tax brackets (with taxable income in excess of $80,000). The effects of bracket creep are not felt equally across the economy: with current policy settings, an individual earning $150,000 will pay 11 per cent more tax within three years, but someone earning $36,000 will pay 27 per cent more.

In discussions to date, the case for raising the GST has been put in terms of the reduction in other taxes made possible by the additional revenue raised with former PM Malcolm Turnbull once saying you need to weigh up “the negative of the GST increase versus the positive of cutting personal income tax”.

Scott Morrison has said that the intention of tax reform is to change the tax mix, not to increase the overall burden of tax. GST changes have some powerful proponents. Business Council of Australia Chief Executive Jennifer Westacott has argued that any discussion of broader tax reform has to include more than a cursory look at changing the GST, saying “This is not just because the GST is a bigger potential tax base, but because it offers ongoing structural advantages for Australia in an increasingly competitive global economy.”

Others such as former prime minister Paul Keating have more unconventional takes on a GST overhaul, advocating a one per cent rise in the GST to raise $7 billion for hospitals. Keating has stated, “$7 billion amounts to exactly one per cent of the GST so you could take the GST from 10 to 11 say to spend another $7 billion on hospitals provided that under the commonwealth-state health agreements there was an agreement that the states would actually spend the money on the hospitals, not to spend another half a billion on stadiums.”

So why wouldn’t you increase the GST?

Firstly, Treasury modelling conducted some years ago as part of the tax discussion paper shows the gains from a switch of income from an idealised income tax to a GST would be small. Concerns are also raised about the potential for regular increases in GST to cope with inexorable bracket creep. International precedent justifies this uneasiness: in the UK the value-added tax has been increased four times from the original 8 per cent to the current standard rate of 20 per cent, and the Danish GST is now 25 per cent, up from its original 9 per cent.

The GST also rightly raises the issue of fairness in taxation, as lower income individuals spend a greater proportion of their disposable income on goods and services taxed by the GST and would feel any increase more keenly than those with higher incomes. A GST rise would also have an effect on the real value, or purchasing power, of people’s savings, including superannuation. In one fell swoop, individual retirement savings could be worth a lot less.

What are the alternatives to raising the GST?

There are periodic calls for calling for the GST to be extended to fresh food and insurance, and in return state governments remove stamp duty from insurance premiums. This has proved unpopular as fresh food is a standard carve-out from GST worldwide.

The idea of indexing income tax rates to stem bracket creep is also floated occasionally. Indexation ties income tax to an index (most likely CPI) so that public purchasing power remains relatively constant during periods of inflation because tax codes and wages are slow to respond to changing conditions. Despite the fact that Australia’s contemporaries overseas, Canada, UK and the United States adjust their income tax schedules for inflation, there seems to be little chance it will happen in Australia with neither of the two major parties calling for indexation.

Another possible tax reform instead of GST changes is reform of land taxes by state governments. Stamp duties and other transactional property-based taxes are inefficient because they discourage the exchange of property, but Treasury modelling has suggested that broad-based land taxes have a low economic cost and are more efficient because land is immobile, unable to be moved or varied to avoid tax. The model applies this assumption to both domestic and foreign ownership of land.

There appears to be gradual take-up of the idea, with the pandemic encouraging governments to seek new and more reliable forms of tax income.

Where to from here?

Appetite for a sweeping tax overhaul waxes and wanes, depending on circumstances such as the strength of the economy. The pandemic has hit the economy hard, however, and new thinking will be needed to help the recovery process, both for the states and the commonwealth. Whether that includes changes to the GST remains to be seen.

About the Author: James McGarvey

Respected for his acumen, professionalism and judgement, James works with CEOs, boards and senior management on major projects that require sensitive handling in challenging environments. He holds a Graduate Diploma (Public Relations) and a Masters in Professional Communications. James is is a Director of CentaCare Melbourne and served on VECCI’s Small Business Council.