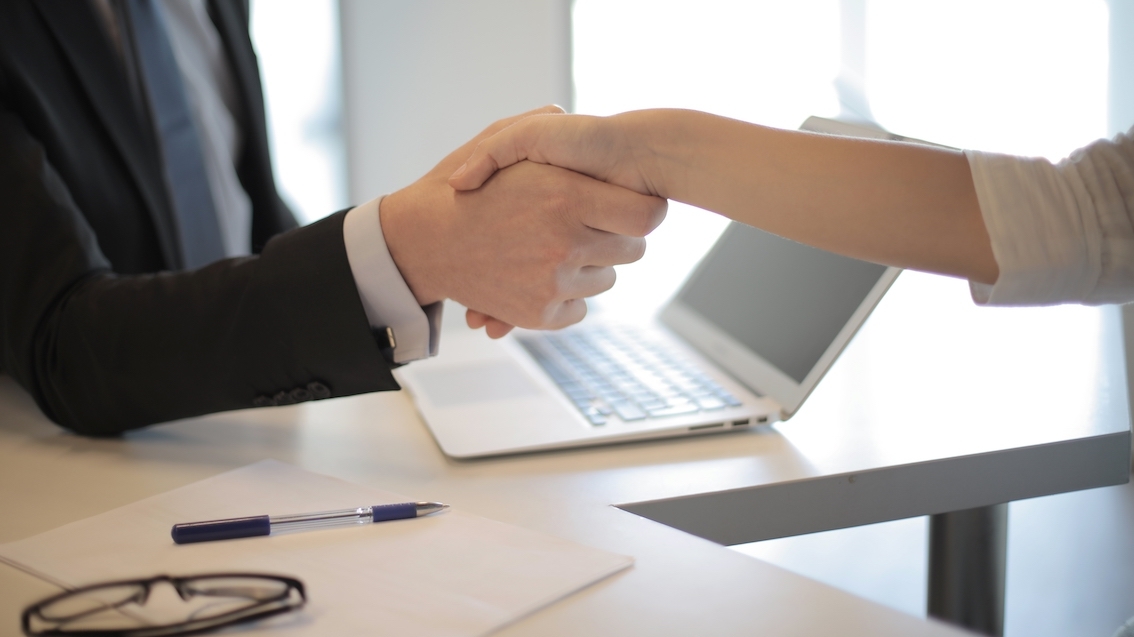 Photo by Andrea Piacquadio from Pexels