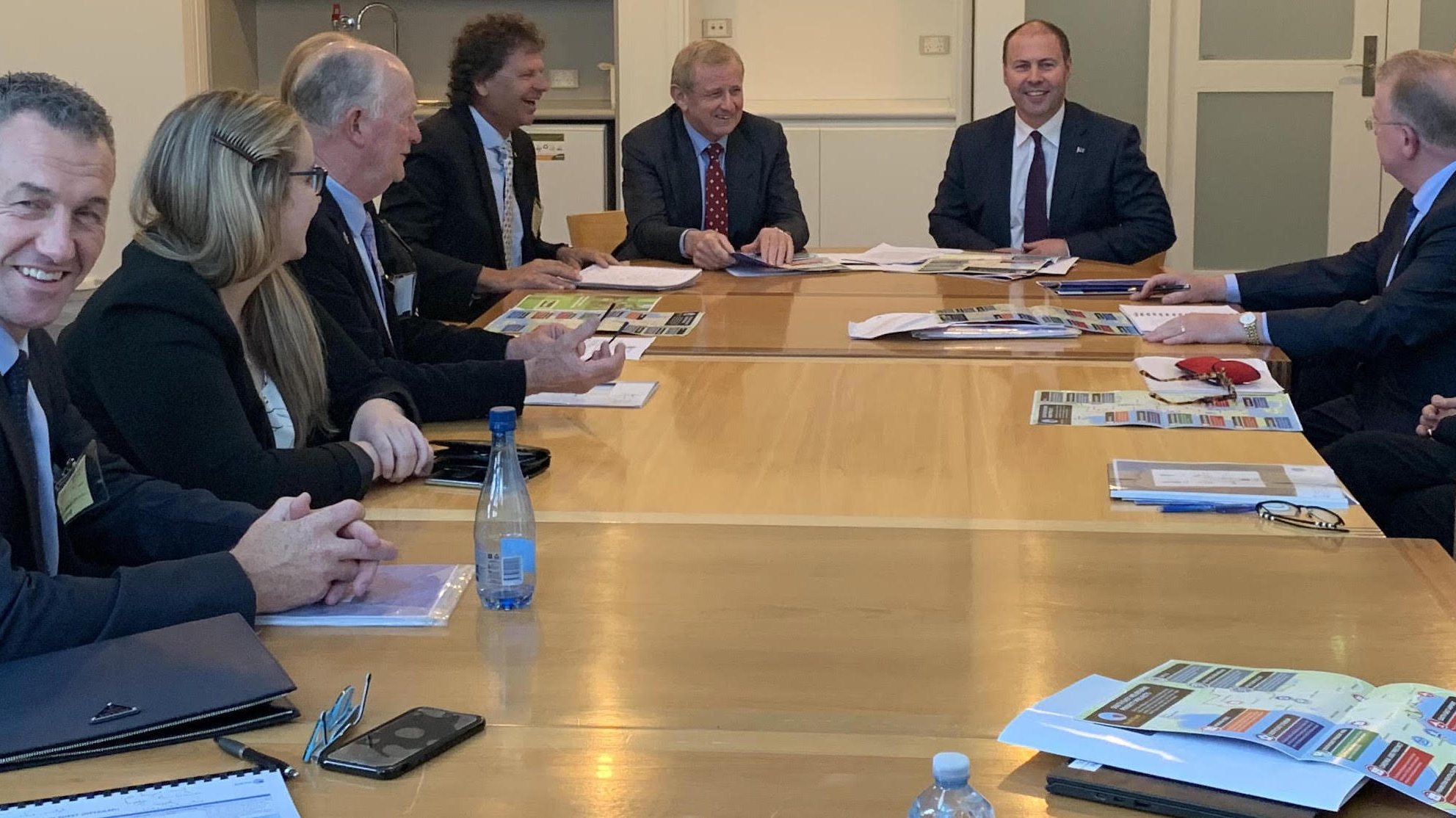 South East Melbourne (SEM) has welcomed the State and Federal Governments’ announcement of construction of the South East Freight Hub at Dandenong.

“The South East Freight Hub has been a SEM priority for many years.

“A majority of South East Melbourne exporters have told us that it costs more to get freight to and through the Port of Melbourne than the cost of the overseas leg of the export trip.

SEM has worked tirelessly in recent years advocating for this project.  We’ve had meetings with Ministers and MPs in Canberra and Spring Street and made submissions to State and Federal Budgets, as well as advocacy in the media, in the community and on social media.

“The South East Freight Hub will help local manufacturers to export their goods to overseas markets more efficiently and at lower cost as well as providing similar relief for importers.”

“It is vital for jobs that our exports remain globally competitive.”

South East Melbourne is a key freight and logistics centre for Victoria with Amazon, Bunnings and Woolworths all choosing to locate national distribution centres in the region.

“The South East Freight Hub has been high on the agenda for the South East Melbourne group of councils and for local industry. It’s a great win for community advocacy.”

“We are really pleased to see the Federal and State Government working together. It bodes well for what can be done as part of a broader City Deal for Melbourne’s south east when all three levels of government come to the table,” Mr McKeon said.

“This has been a long-term project, where we set out to work with industry and government to provide the best possible inland port infrastructure to Melbourne’s south east, providing an efficient route to market for both importers and exporters,” he said.

City of Greater Dandenong Mayor, Cr. Jim Memeti, said his Council was elated to see this project come to fruition.

“We are incredibly excited to be working closely with Salta and the State Government to deliver this much needed infrastructure project within our city, Cr Memeti said.

“Not only will this benefit local business and industry, but will also provide new employment opportunities for residents across the south east region. The many benefits of this project will be recognised for years to come and will provide a welcome boost to our business economy.”

“It will also benefit the South East by reducing traffic congestion and taking container transport vehicles off the Monash Freeway and arterial roads,” Ms Fenwick said.

“The construction of the rail tracks and container terminal will generate employment in the area with a positive economic flow-on to the broader Dandenong community .

The terminal will eventually have expansive storage facilities for both empty and full containers consisting of 110,000 square metres of hard stand, with the ability for two additional rail spurs within the terminal to service increased demand.